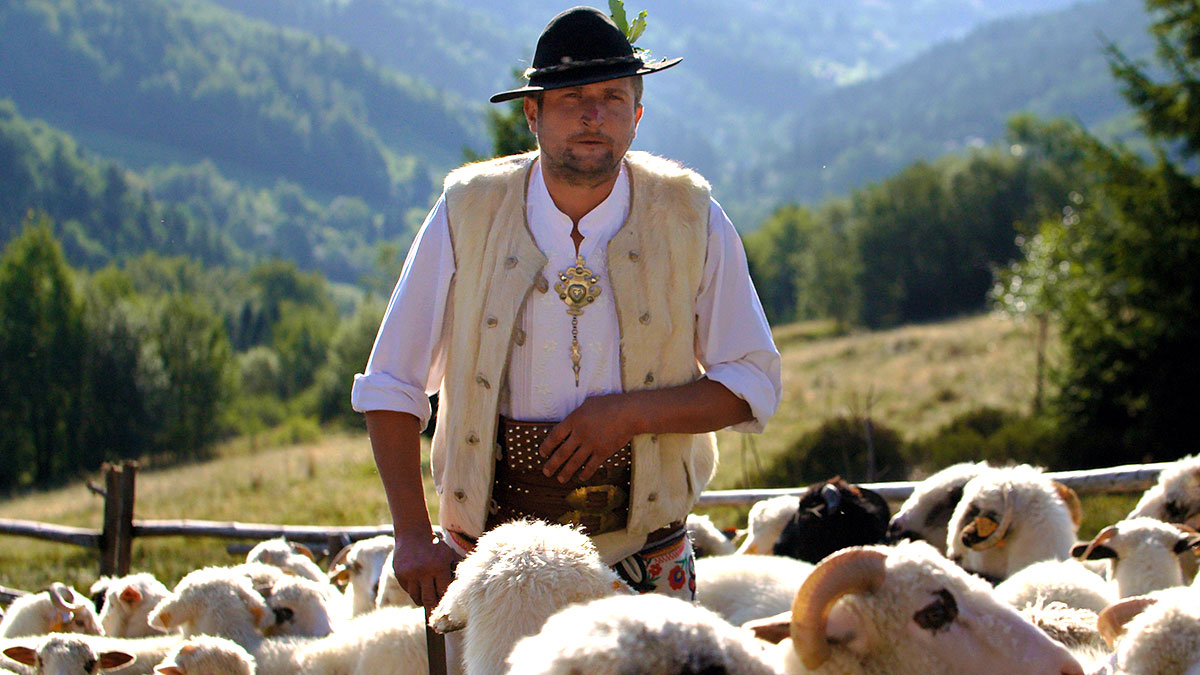 From the dawn of history, on the highest peaks of the Carpathian Mountains - set against the elements - there has lived a forgotten people. For as long as they remember, the Carpathian highlanders passed on their way of life - love of freedom, a connection with nature, and ancient traditions and professions that have made them one of the most unique ethnic groups in all of Europe.

The breathtaking documentary film Ostatni Górale (The Last Highlanders of Carpathia) reveals stories of this unique ethnographic group and explores how long it can last. The local screening of this international film tour will take place on Sunday, October 13, 2019 at 3 PM at Boardman Movies 8 on Route 244 in Boardman. Tickets are $10 and available online or at the Box Office and include a post-screening reception at The Casual Pint.

This event is hosted by PolishYoungstown Inc. with the support of the Youngstown-Warren Chapter of the Carpatho-Rusyn Society.

After the film at approx. 4 PM, there will be a Q&A reception with the film distributor hosted by the Free Polish Krakusy Society at The Casual Pint - in the same shopping center. Guests will enjoy free appetizers with movie ticket as well as Goral and Carpathian music. The film depicts a unique ethnographic group that has been mostly isolated for centuries in the mountain ranges between the Polish and Slovak borders and some areas of what is today western Ukraine and north-eastern Romania.

Many people of Polish and Slovak descent have ancestors that immigrated to Eastern Ohio, as well as Western Pennsylvania from Goral villages. Some descendants still know they are Goral or have discovered their Goral roots later through research, but most have forgotten it over the generations.

With changes in the environment and the modern world encroaching ever closer, the filmmakers explore the question as to whether this unique culture of the Carpathian highlanders sustainable is being pushed out of existence.

Experience the passion and craftsmanship that the shepherd, lumberjack, bagpipe master, and wheelwright pour from their soul into their occupations, not just for the survival of their families, but also for the love of these arts that weave together the fabric of their remote communities. When confronted with harsh storms, wild animals and difficult terrain in the most inaccessible Carpathian mountain range, along with long days of hard, sometimes dangerous work, the spirit and character of the Gorals stands unshaken.

ABOUT THE GORALS - Documentary Film trailer:

For more information on the film, contact Randy Legarsky at 724-980-1534 or thegorals.usa@inbornmedia.com