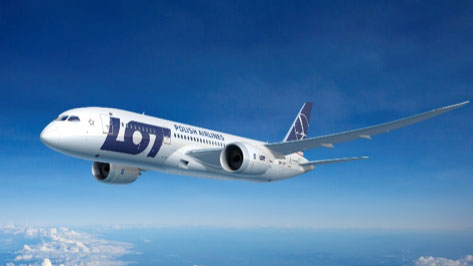 Now you can fly non-stop from Miami to Warsaw. Starting June 2019 we connect Miami to Warsaw and a number of cities in Central Europe via LOT Warsaw Hub. Welcome aboard!

LOT, which launched operations in 1928, is considered one of the fastest-growing airlines in Europe today, with seven million passengers onboard each year. LOT's fleet of 73 aircraft is also one of the youngest and most modern in Europe.